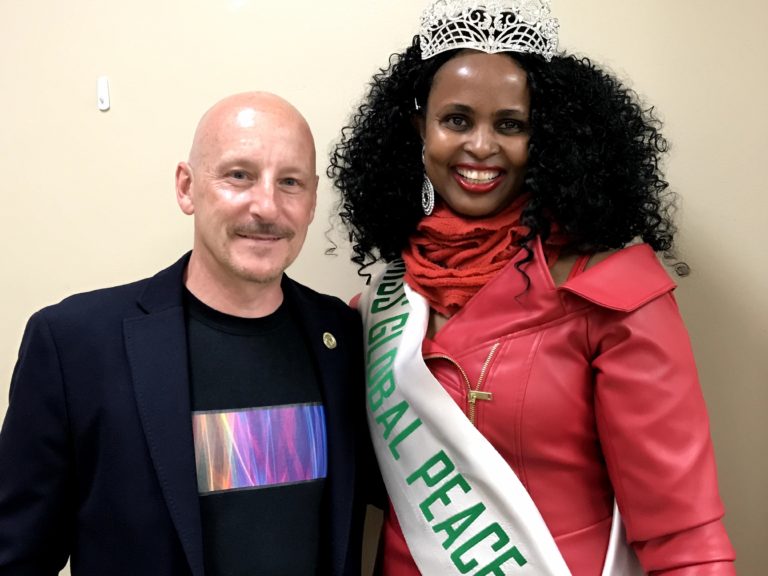 “Peace Lights” was born from another video art piece called “Drapes”, which was originally shown as an individual piece of art at the NYC Opening Ceremonies for the United Nations International Year of Light and Light-based Technologies in January 2015. “Drapes” was previously incorporated into parts of four other public light art events in 2014. See here.

The original light images from Drapes were used to re-master a cleaner version with titles and the words “Peace Lights” displayed in 55 languages. Peace Lights continues to be invited to an increasing array of events worldwide including at locations such as Times Square in NYC, Federation Square in Melbourne, Australia, Washington DC, Goa, India, many countries in Africa, and the United Nations, among many others. Peace Lights has played with a wide variety of performers and with a growing list of world-renowned artists.

Peace Lights is not affiliated with any organizations other than having been adopted or endorsed as a symbol of peace.